We worked with Metro Trains to develop a brand for Dumb Ways Jr – bringing the fun and humour of the globally popular safety campaign to a younger audience.

As part of the project we also developed a series of character poses, as junior versions of the much-loved Dumb Ways to Die characters. The artwork we created was then brought to life by game developers Millipede, and now feature in the popular kid’s apps: Madcap’s Plane, Boffo’s Breakfast, Loopy’s Train Set and Zany’s Hospital. The apps are currently available here.

And one of our coolest ever projects was creating a set of three Snow Globes, featuring Lax, Dippy and Botch, complete with 3D blood, guts and vomit! We also created the pack design for the Snow Globes, which will be available for purchase on the DWTD website later this year. 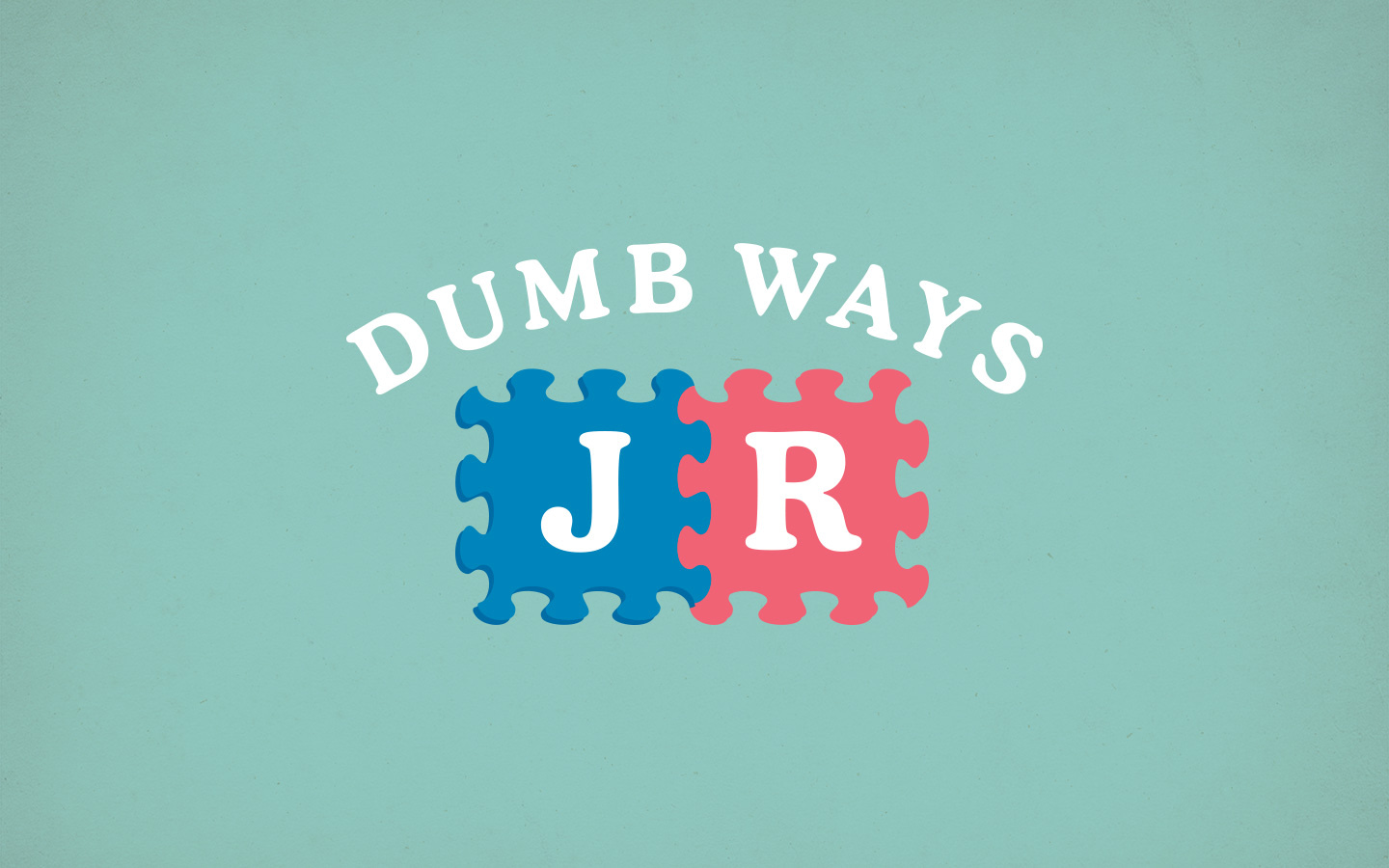 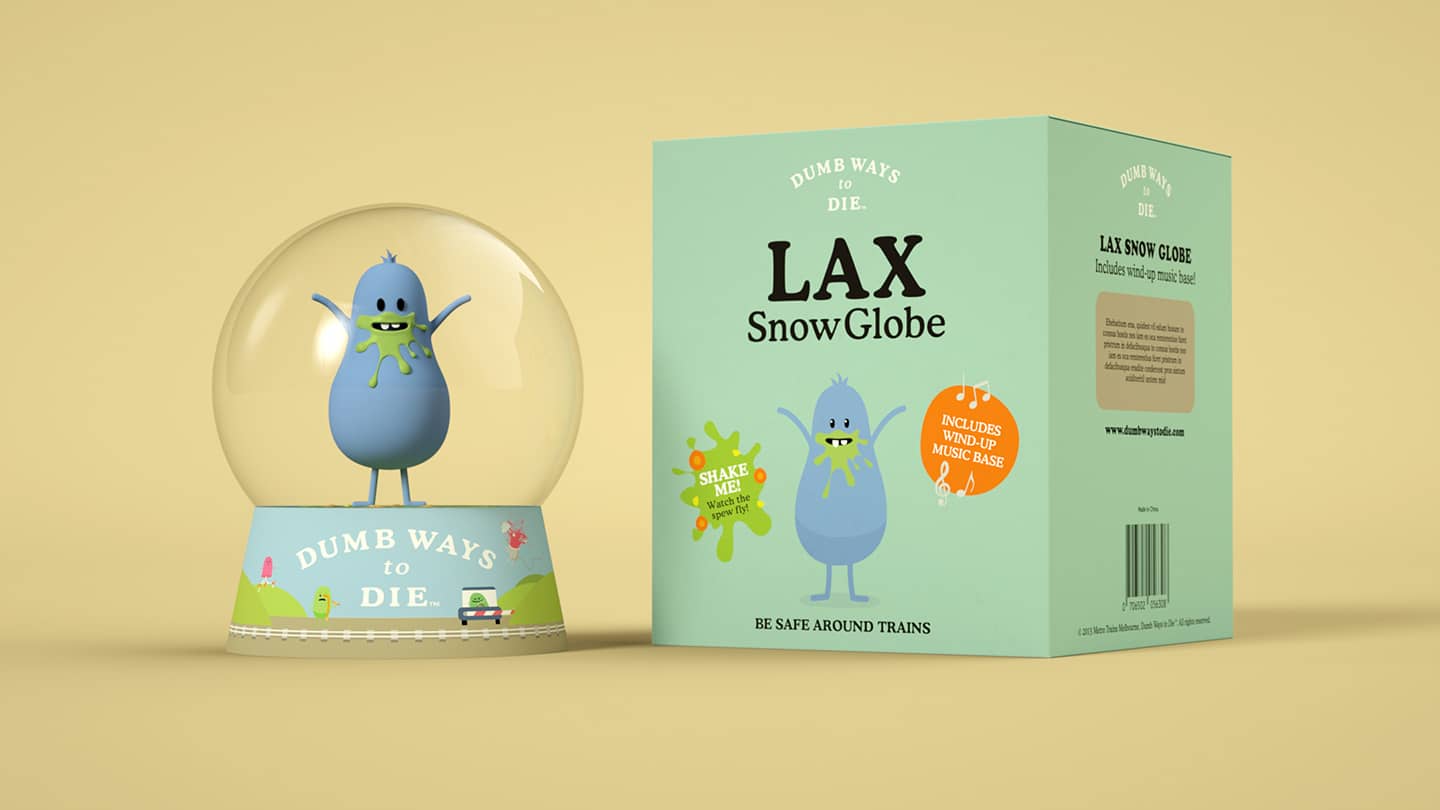